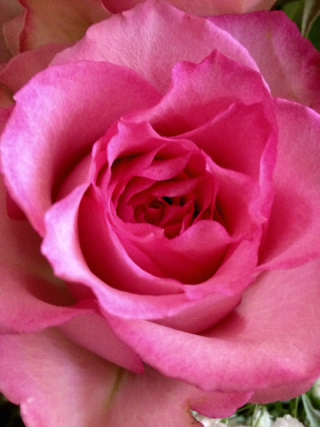 CLICK Here To Listen to the review and discussion of Episode #10, 11, and 12 of The Bachelor or listen with the player below.

Episode #10: The Women Tell ALL... And did they ever! They told us more about themselves than they realized during this Courtney Robertson bashing episode. Besides the lack of self-reflection, there was so much backstroking going on they should have taped this episode next to a pool!

Episode #11:  The FINAL Rose... Finally! It was a long, anticlimactic season for Bachelor Ben Flajnik, his 25 Bachelorettes, and the viewers. The final rose was offered and accepted, along with a gorgeous ring, among many references to it all being a fairytale.

Episode #12: The final episode of Season 16's "The Bachelor" gave us an eye and ear full about the drama that ensued after the final rose was handed out. In the last installment of this series, the discussion offers a recap of the season, plus it covers the issue of trust (which seems to be the thorn that pricked the final recipient), the producers antics, the audience reaction, the missing rejected bachelorette, and more!